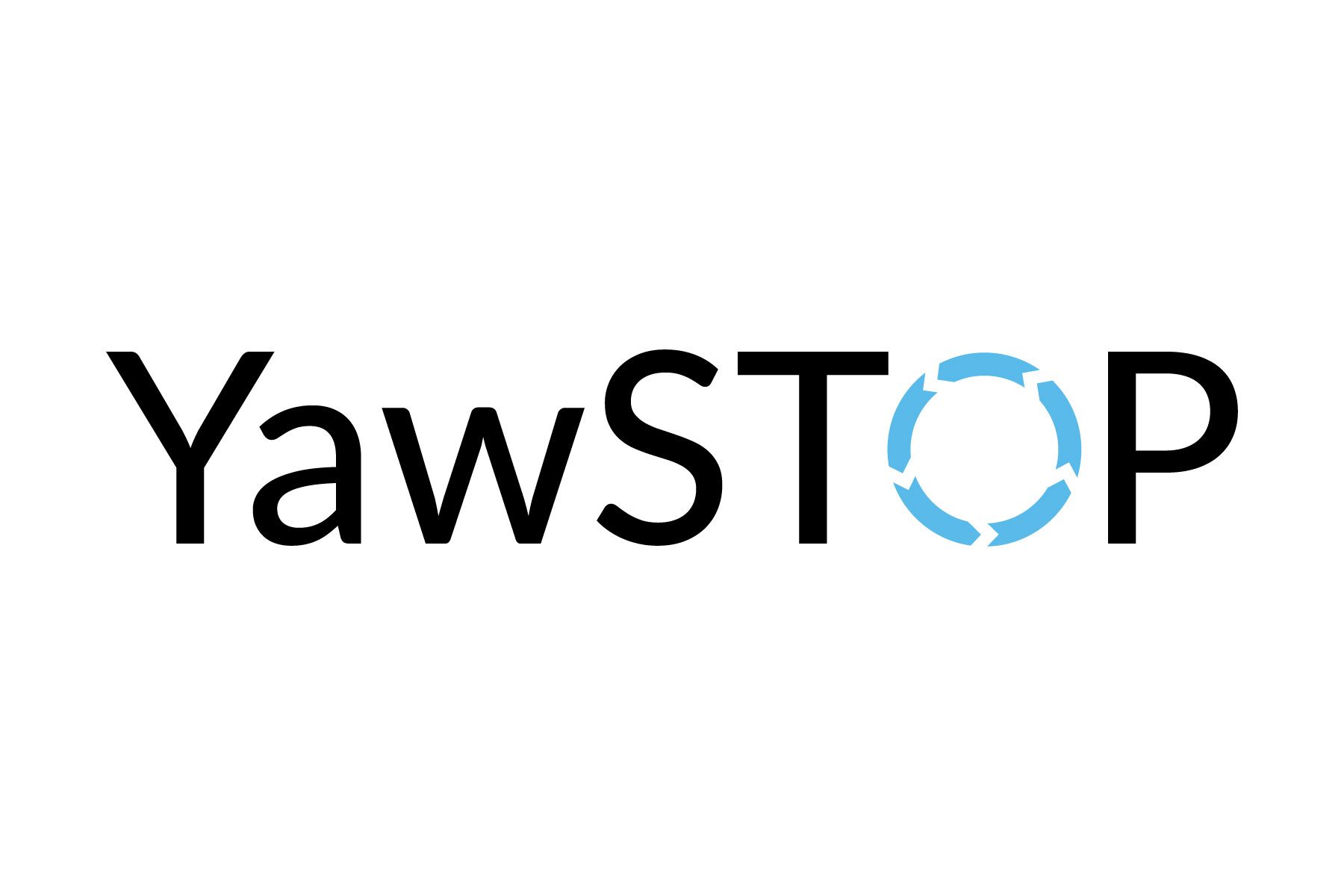 While doing my bachelor’s degree in Product Design at the University of South-Eastern Norway. My bachelor project was given to me by a company called Kolberg Caspary Lautom AS. They wanted a few bachelor students to work together to produce a product to control rotation of a hanging load around the z-axis based on a patent that they had. During this project, then I contacted them asking if they had a logo for this product, for which they did not. As part of the project, then I added in some of the knowledge I had previously gained to create a logo to portray what the product did. As the z-axis is also referred to as Yaw, and the product is going to stop this rotation. So, the name that they wanted to use was YawSTOP. I started to think of a few ways to portray the rotation in a 2D space. After a few sketches being shown to the project manager. We both agreed on the O in STOP would be a circle of arrows. The product is primarily going to be used by cranes to load and unload ships. This resulted in the color being a light blue to resemble the blue oceans.