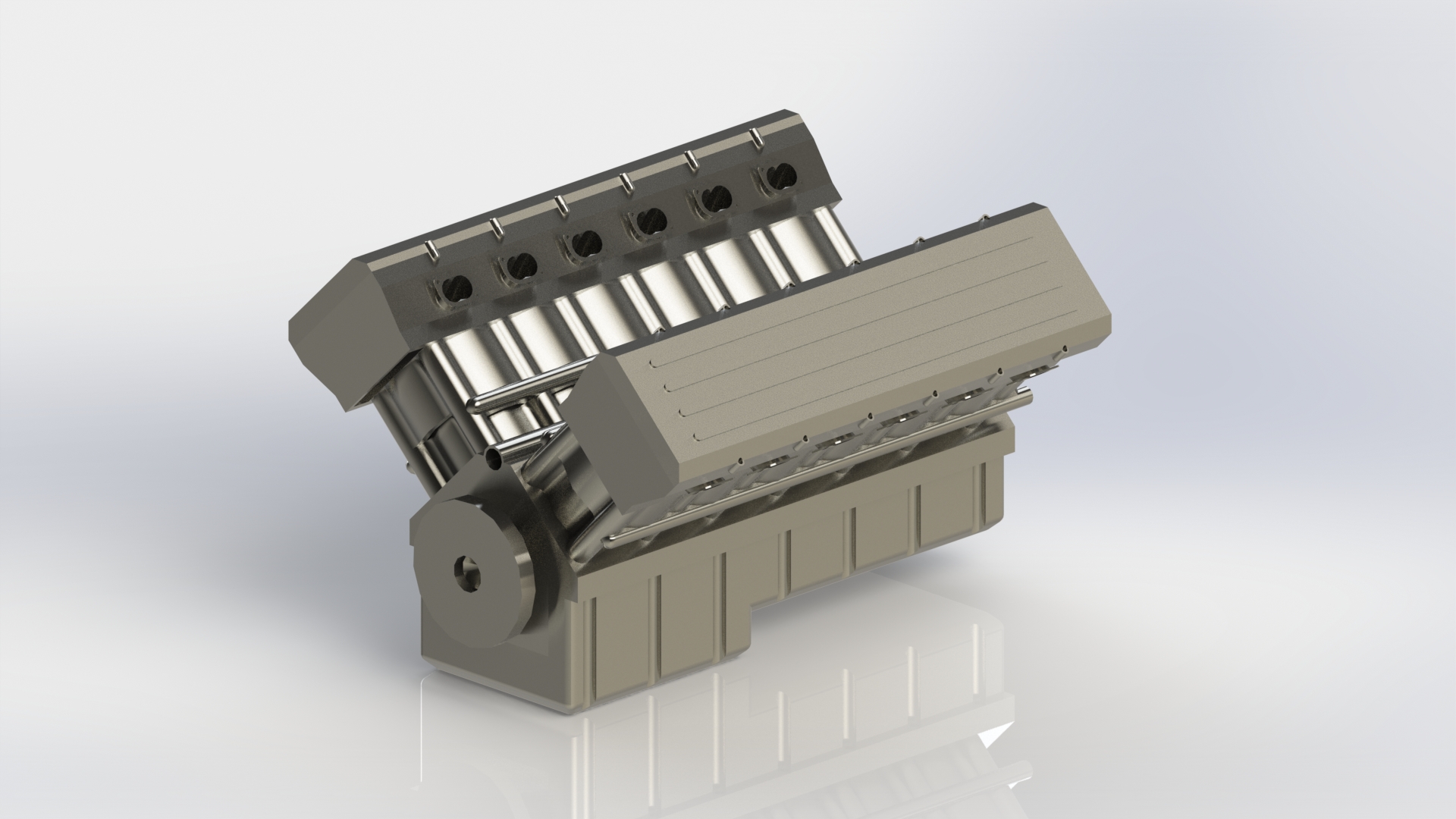 SolidWorks is a very powerful 3D modelling program. There are a few different programs out there that accomplish the same tasks, but SolidWorks is the program that we were thought during our bachelor education for Product Design. I decided that to get to know SolidWorks better, then I had to create a little side project that would try out different parts and adding them together as an assembly.

For this side project I decided to do a V12 Engine. A V12 consists of quite a few small parts and getting all of them to fit together was a fun little task. Being able to turn the crank and actually see the pistons pumping in and out was incredible.

3D modelling programs open up a whole new world of opportunity, as it lets the designer see the product in its entirety before its even produced. The next step would be to try and 3D print the object.