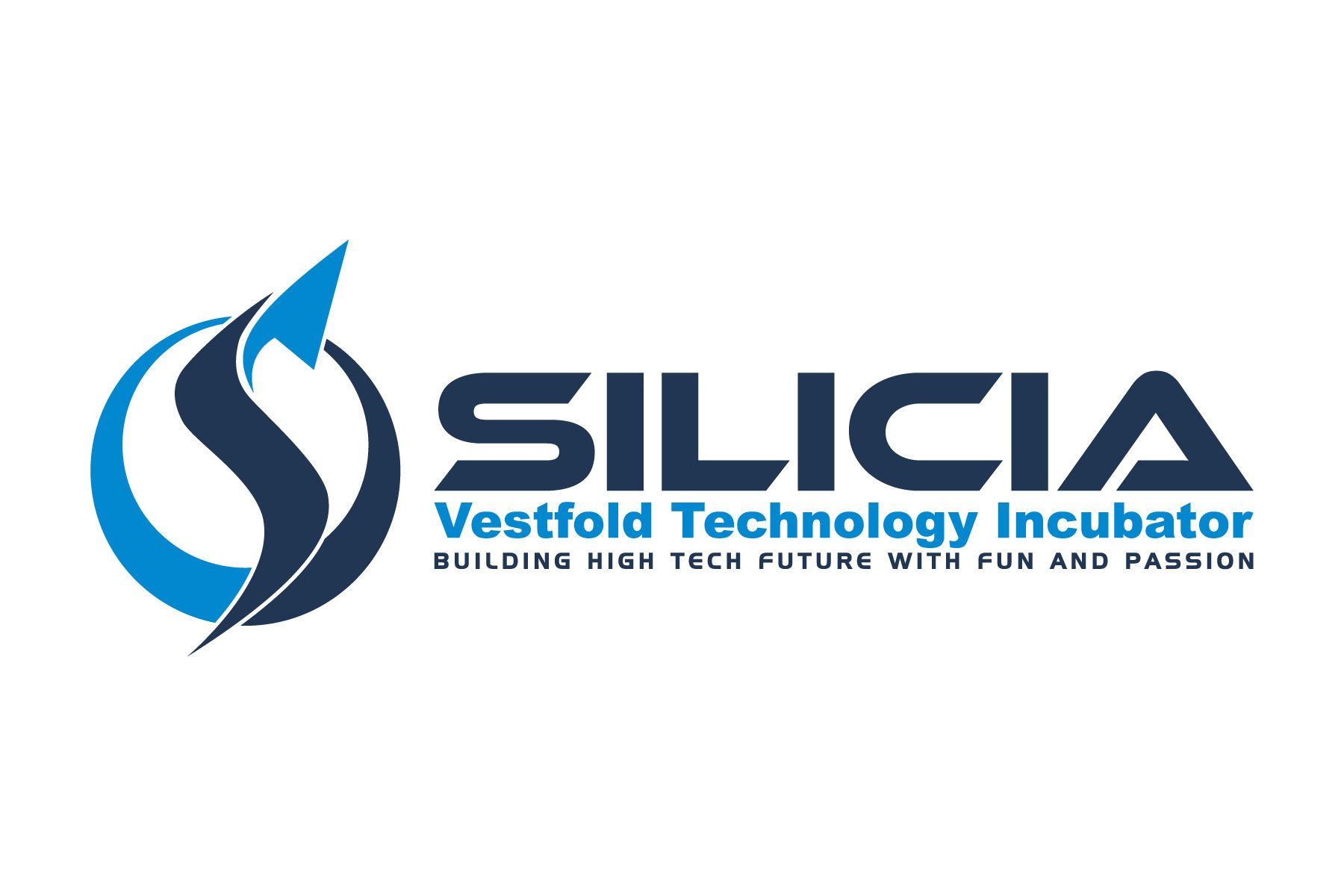 Silicia is a techonology incubator based in Borre. It’s main purpose is to take in technological entrepreneurs and give them the help and guidance they need to launch their projects. SmartTekEnergi that I have done design work for previously started in the incubator, but grew large enough to leave.

I was contacted by Silicia to film a debate that they were going to release online. This started by that I met the different members and startet setting up the camera, microphone and lights. Once everything was set up, we did a little test recording to set the audio levels and make sure that the camera had enough exposure. We recorded the debate over 5 hours. The video that they wanted to upload to the internet could only be fifteen minutes long. This meant that there was quite a bit of footage that was not used. I designed a few overlays using After Effects to enhance a few of the points they were making and to introduce each person. Otherwise, Audition was used to fine tune the audio, and once everything was done, then it was edited together using Premiere Pro.