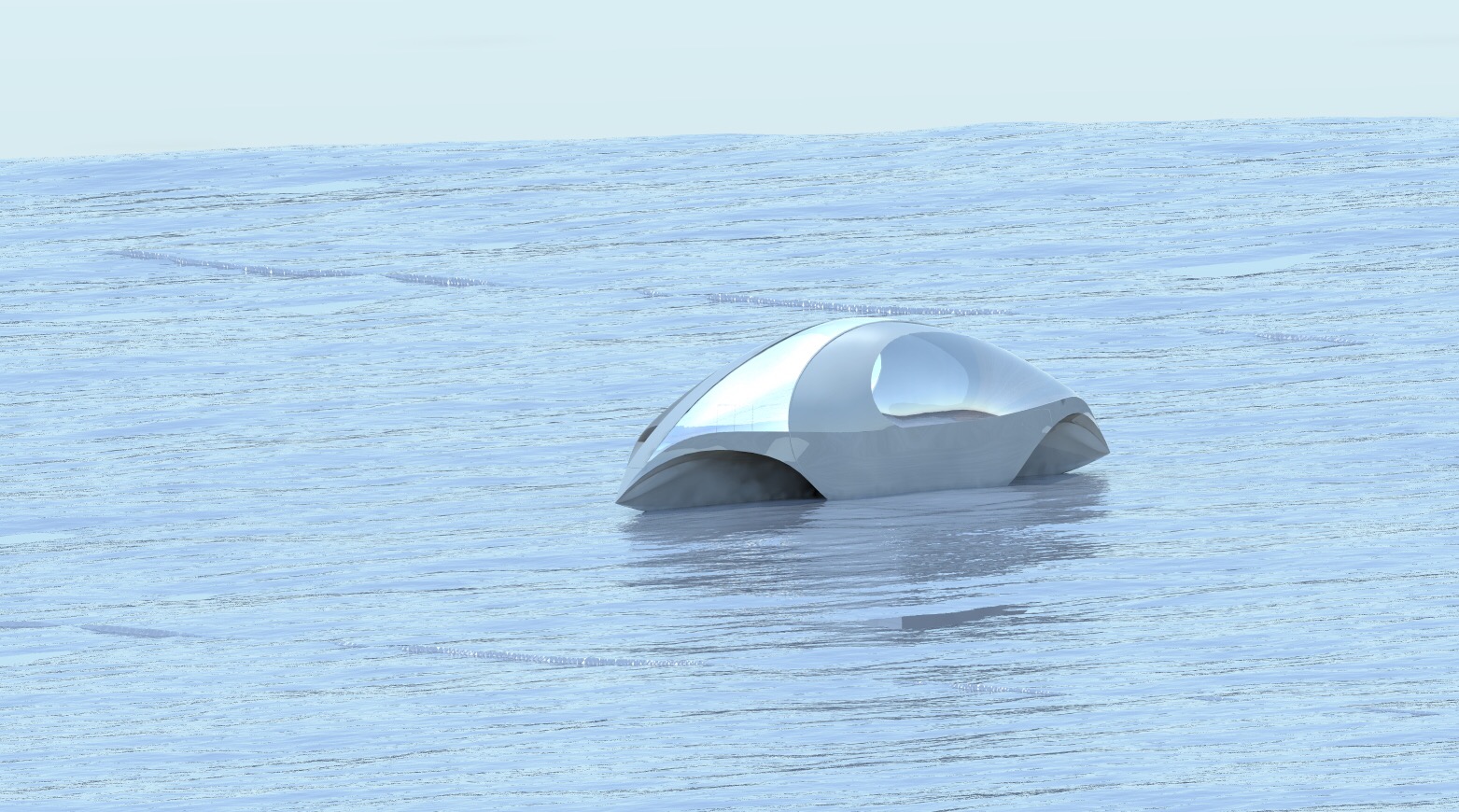 While going to the University of South-Eastern Norway, we were given a project from a company called Flybaten. The project was based on designing a ferry that would go between Fornebu and Aker Brygge. Fornebu is a populated area in Oslo, and Aker Brygge is one of the biggest business areas of Oslo. As of currently there is a bus service that does this route, but Flybaten want to create a greener alternative. There were not a lot of constraints for this project. We did not have to take in to account the cost of creating the ferry. The only thing that we had to use was a patented symmetric trimaran hull.

The report was a little too long to copy and paste into this post, so I will write a short post highlighting the important parts. We started the project by looking at the possible customers. The idea was to transport workers from Fornebu to Aker Brygge, but that meant that there would only be use for the boat to run in the morning and in the evening. So, we decided that during the day when everyone is at work, then the ferry could be used to show tourists around the Oslo area. We then decided that the ferry would be battery-driven. This would mean that the ferry would need to be charged quickly each time it docked and would use the time for loading and unloading passengers to charge. The ferry travel time was initially decided to be twenty minutes by Flybaten, but after arguing with Flybaten we lengthened the journey to thirty minutes, due to it reducing the amount of energy the ferry would need for every journey.

After we had gathered the needed information, we started to design the ferry itself. The Norwegian fjords are known to be majestic and we wanted to capture this in the essence of the ferry. The interior was designed to show a higher price of living. The exterior had an organic flow to the design and huge windows to show of the beautiful nature the ferry passes by. The control room would be suspended at the top of the bows, so that it would not interfere with the exterior design. This would result in the captain not being able to see the whole three-hundred and sixty degrees, but after talking to a ferry captain, we decided that it would be possible to use cameras to get rid of these blind spots.