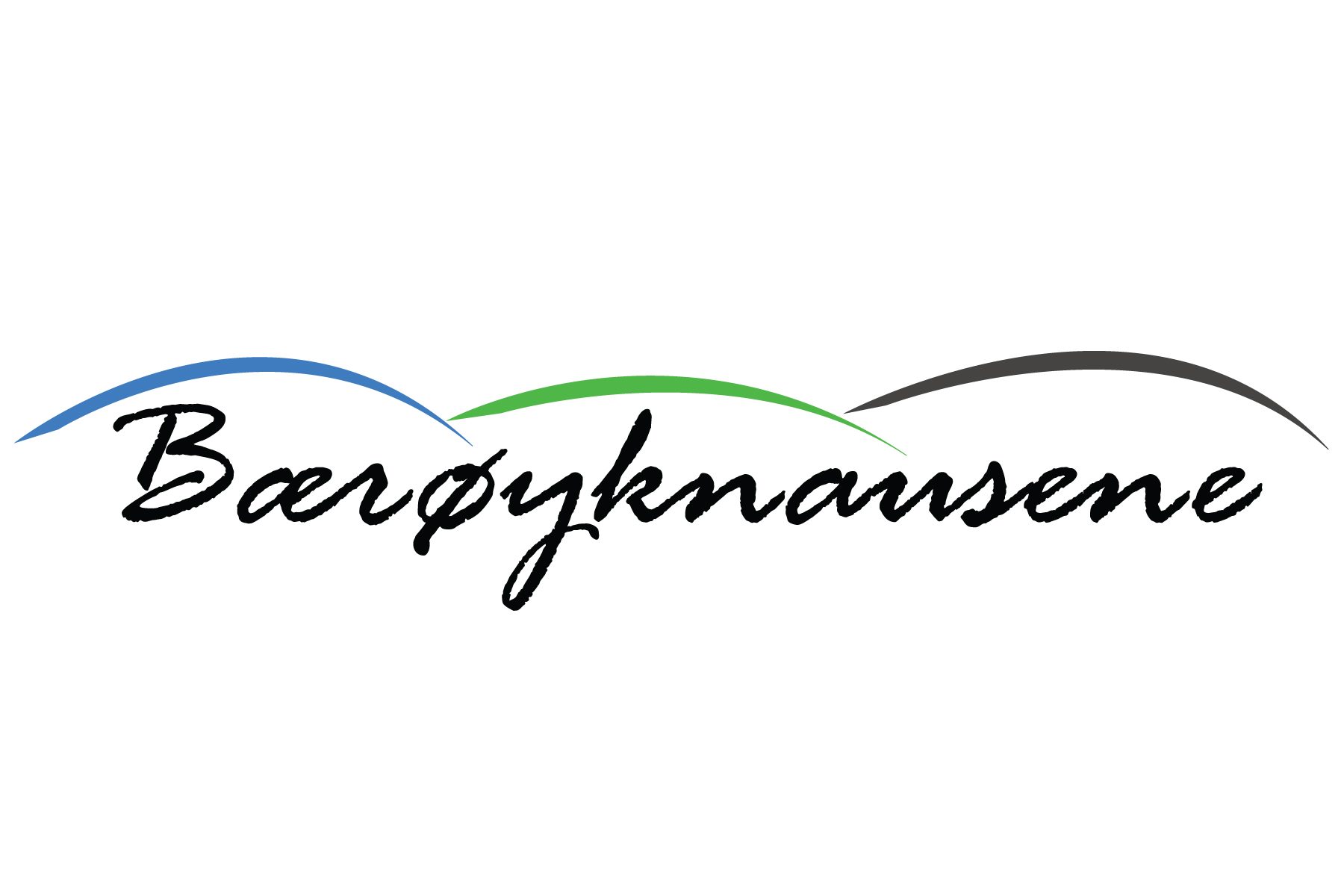 I was contacted by the summer resident association “Bærøyknausene Hyttevelforening”. They represent a large number of summer houses on the island of Bærø, in the archipelago of Kragerø, Telemark.They were looking for a logo that could be used together with a website that I was already designing for them. The association already had an idea of what they wanted the logo to represent, which meant that I had some confinement as to what they would accept. The idea behind the logo was to represent the three mountains that surround the summer houses, and that are visible for the while community. The colors of the logo signify the elements of sea, rock and lush vegetation that is associated with this beautiful island. The logo was designed in Illustrator, so that the logo was in a vector format.